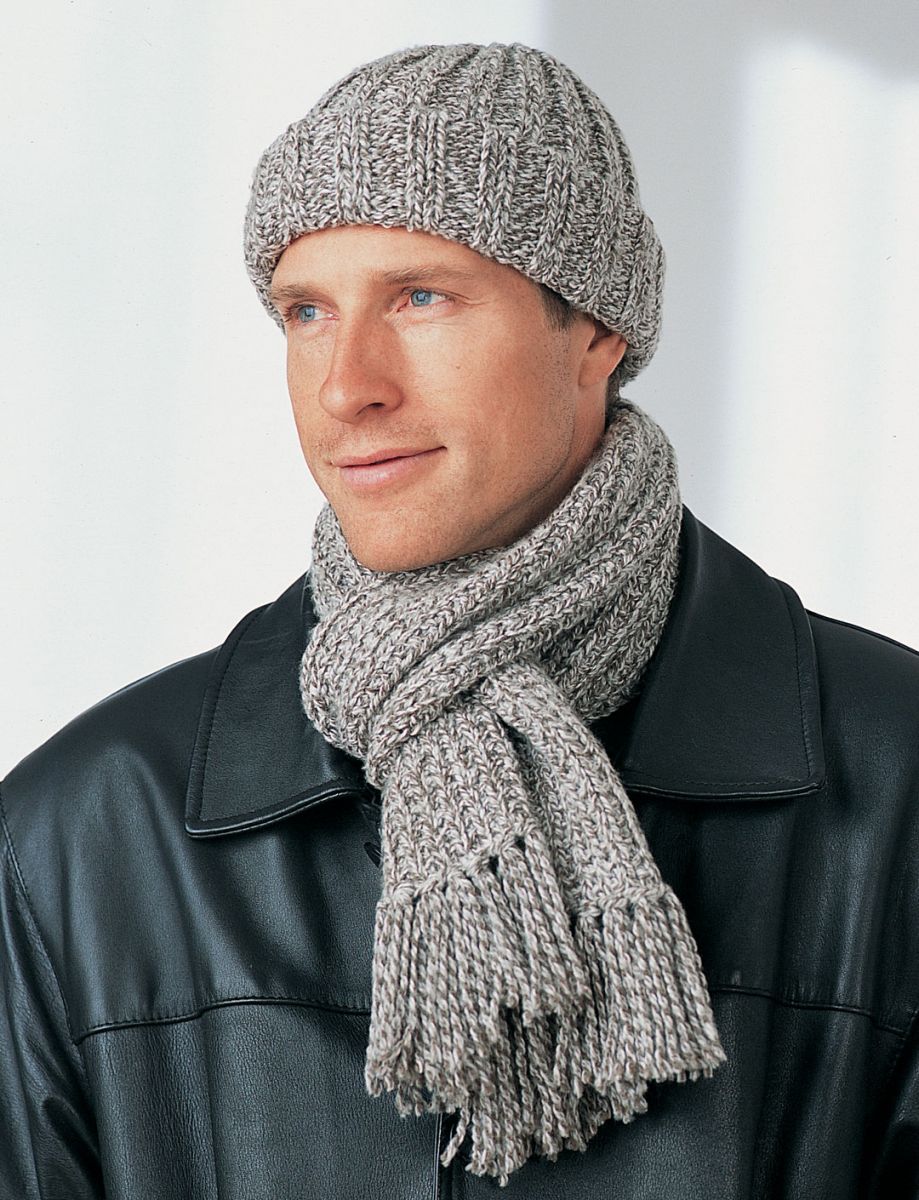 How to Wear A Men Scarf in 4 Different Ways

For a man, it is of utmost importance to understand the techniques and dynamics of tying a scarf. Most men understand the charm and elegance that a scarf holds and so choose to wear it. However, scarves are quite unlike ties and there is no single define way of wearing them. The following are 4 different techniques to tie a scarf and steal the limelight:

An ultimate classic, the city slicker is a simple wrapped tie for your scarf that gives you a crisp, stylish and neat look. Simply wrap the scarf around your neck after folding it in half. Follow that by pulling the ends through the loop which the fold created.

If you want a look that is not too formal and not too casual either, the sophisticate is a great choice. This is also a look that can be seen on the majority of men who wear scarves. The scarf is draped around the neck twice leaving a loop around the neck and the two ends hanging at chest level.

The Ivy League scarf tying technique leaves you looking like a Harvard graduate. This style goes best with a blazer, sweater or a tuxedo. The casual version of this wrap is simply over the shoulder, draped around the neck. The more formal version of this scarf tie is to cross both ends over and tuck them inside the blazer or coat.

If you are a man who enjoys the finer things in life then this is the best style for you. The wrapping style might appear daunting, but if you have ever worn a tie then this will be a breeze for you. Simple drape the scarf over your neck and make a knot in it. Next, push the knot up to your neck the same way you’d do to a tie.

Previous 4 Top Running Vests Worth The Splurge
Next How to Style an Outfit with Alfred Dunner Tops
© Copyright 2022, All Rights Reserved