Home / Pants / Cargo Pants for Men Outfits for the Bold 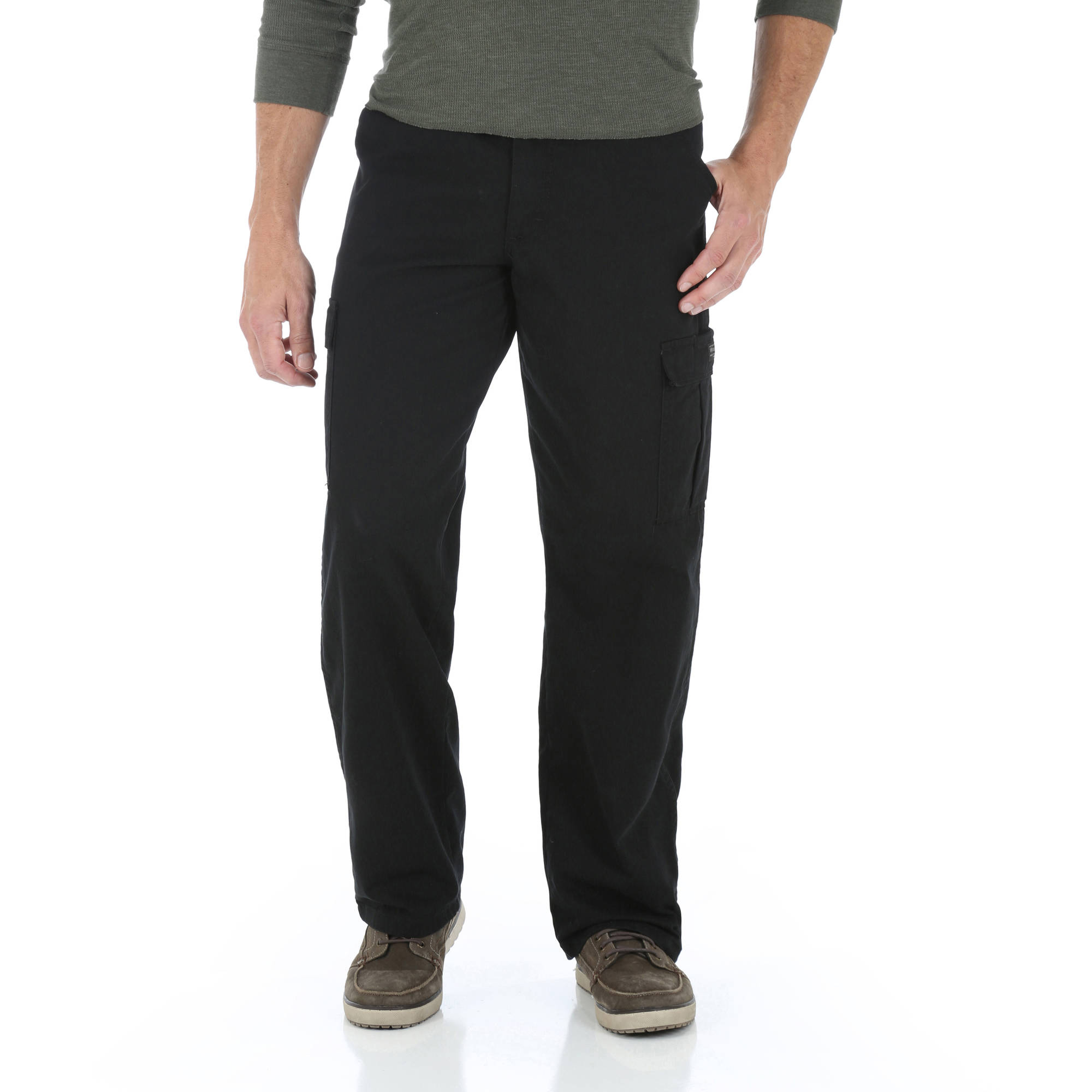 Cargo Pants for Men Outfits for the Bold

Cargo pants are a wonderful addition to every wardrobe. They are classy, fashionable and stylish to say the least. They also act as those items in your wardrobe on those days when you feel like you have no idea what to wear. Mens cargo pants traverse over a wide selection of colors, patterns, designs and styles. Not just that but they are also available in colors like brown and black that are even fit for casual formal wear. You definitely make a great choice by choosing them. Check out these cool and casual looks you can accomplish with any pair of cargo pants you have:

For such mens cargo pants, you will need to play with different colors. Start with an olive pair of cargo pants, light brown belt, black and white checkered button-up shirt, dark olive sweater, a red beanie with brown and red shoes.

With such a pair of mens cargo pants, you will need to find one with infamous patterns on it. Pair with brown suede boots, light gray tee and a denim jacket on top. Opt for sunnies/beanie or both.

Styling plain green mens cargo pants are easy. Go for a plaid shirt left unbuttoned on top of a plain white t-shirt, a brown backpack, and a green scarf. Don’t forget the dark brown boots. Fingerless gloves are optional but if you do choose them, go for off-white.

You can’t go wrong with cuffed camo mens cargo pants, yellow shoes/sneakers, and a graphic white tee. But switching out the look to a layered one you can also choose a black top with a leather jacket and unlaced leather boots.

With such a shade you can execute a perfect formal look. Start with red-brown formal shoes, khaki mens cargo pants, white formal shirt, blue and white striped tie and a cobalt blue blazer.

Previous 3 Reasons To Buy A Ski Suit For Your Next Vacation
Next DKNY Handbags: What To Pair Them With
© Copyright 2022, All Rights Reserved